The work of Patricia, always ‘Pat’, Douthwaite (1934-2002) is not easily defined, at once naive and intellectually loaded, personal but resonating with cultural references.   It was not made for others but came from that deep-seated need of the creative to make, to express.  This said she was not uninterested in what people thought often drawing an audience into a dangerous dialogue; she was impossible to please and made enemies of her supporters with an impunity that was at once vicious and pathetic.  Now she has gone and we no longer have Douthwaite to mediate or twist our experience of the work we can perhaps begin a more serious appraisal.  But in front of her best work the artist seems still palpably present because she is the real subject of everything she made, in pain, anger or ecstasy.

Douglas Hall, the first Keeper of the Scottish national Gallery of Modern Art wrote in 2000: ‘I like to remember Douthwaite as a young woman full of mixed diffidence and hope, embarking on a voyage that was to come near to shipwreck many times.  Those of us who came into contact with her, though we may often have had to suck our fingers, have some responsibility along with Douthwaite herself for the fact that she has not had proper recognition of her status as a painter of distinction.  On the other hand she would then be like several others.  As it is she is unique.’ 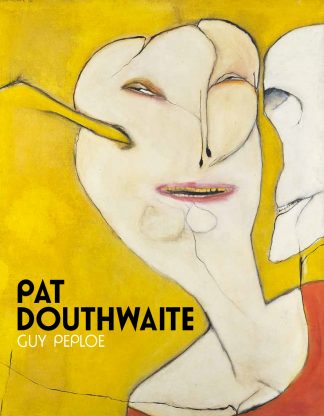