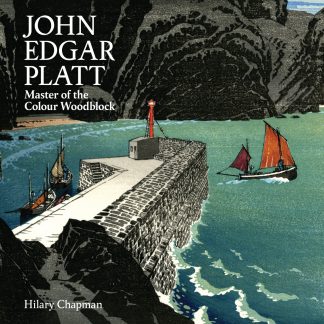 You're viewing: John Edgar Platt: Master of the Colour Woodcut £12.50
Add to cart