Published to coincide with the tenth anniversary of Frost’s death, this first full-length biography traces his life from a working-class upbringing in the Midlands, the struggle of his early years in St Ives, the time at the Camberwell School of Art and the move from early representational work to the abstraction that became his creative hallmark. The narrative examines the simple things that often inspired Frost’s work – street signs and fishing boats and the colours of the landscape, from a desert in America to snowy moors in Yorkshire. His many friendships with, among others, artists Peter Lanyon, Bryan Wynter and Ben Nicholson, along with the poet WS Graham, are covered.

Although Frost’s work became highly sought after and is to be found in major collections around the world, economic hardship had been a constant threat. The author shows how Frost moved first to St Ives and to London and back again, and elsewhere in Britain and abroad, taking up academic posts to care for his family. He finally settled in Newlyn in 1974, where he worked fastidiously until the end of his life, producing paintings, prints, ceramics, sculpture and designs for jewellery. 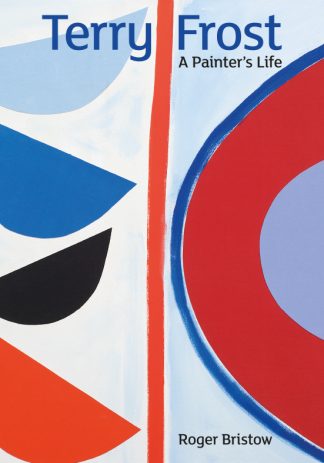