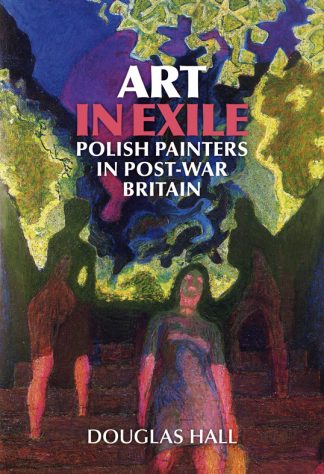 You're viewing: Art in Exile: Polish painters in post-war Britain £35.00
Add to cart